These are the five prize-winning photographs from the 2008 Colors of Life International Photo Contest. 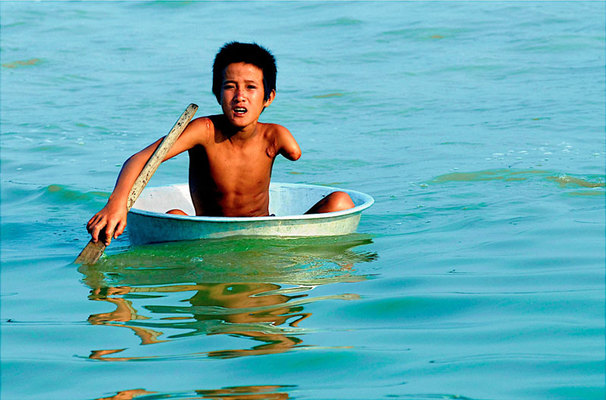 One of my first impression when visiting Cambodia was the land mines victims. Even if the civil war had been over for years, its consequence keeps damaging severely the innocent and causes thousand of handicaps. There was a fishing village on the river bank of Tonle Sap, in the early morning, while the fishermen were leaving for their catches, the women and children started floating on the sampans around the stilt house (it was built for tourism services as cafe shop and restaurant) to sell souvenir items and fruits for travelers. That boy attracted me right the first look, distinguished among the crowd, too small and lonely in the blue space surrounded. 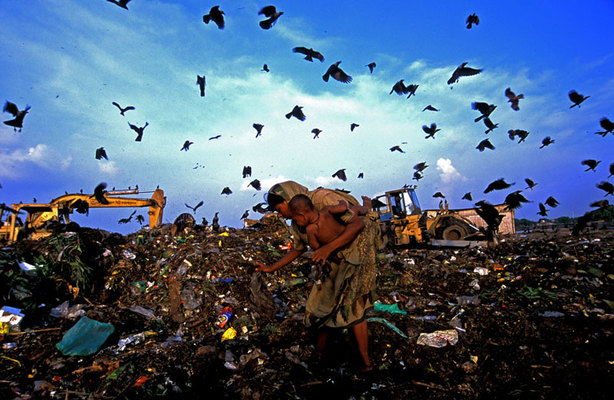 It is a place that is guaranteed to play havoc with the olfactory glands of the passers-by. The unsightly land, with nothing but garbage spread across a vast area, will induce dizziness and a throbbing headache in an average person within a few minutes. Although the normal instincts of the citizens dictate to them to avoid passing the toxic dump yard at all costs, there is a huge group of people who eke out a living from collecting and selling ‘Bhangari’ (broken pieces of junk). 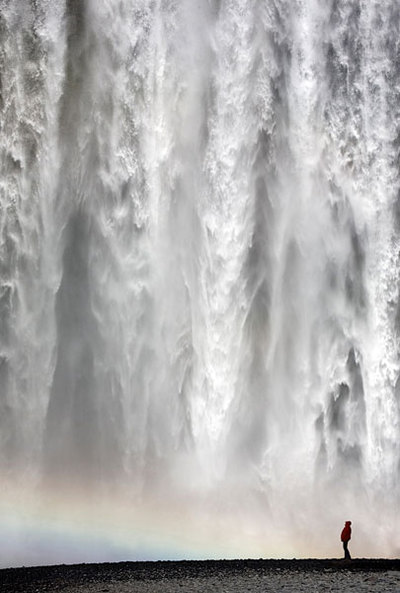 Skogafoss is not the highest waterfall in Iceland but, I think, the most beautiful and outstanding one. I used the person to give the viewer sense of scale and show the power of waterfall, at the same time showing how small we are comparing to forces of nature. I had to come back to this place a couple of times to have good lighting conditions. To catch the rainbow at this place you need to have direct sun which is not obvious in Iceland. Skogafoss has a width of 25 meters and a drop of 62 meters. It is located in the south of Iceland at the cliffs of the former coastline. After the coastline had receded into the sea, the cliffs stayed behind parallel to the coast over hundreds of kilometers, creating together with some mountains a clear border between the Lowlands and the Highlands of Iceland. Legend has is that Þrasi, the Viking who settled in Skógar hid a chest of gold behind the waterfall. Later, a young lad attempted to retrieve the treasure, but only managed to grasp a ring on the side of the chest before it disappeared once more. The ring was affixed to the church door at Skógar, and is now a pride of the local museum. 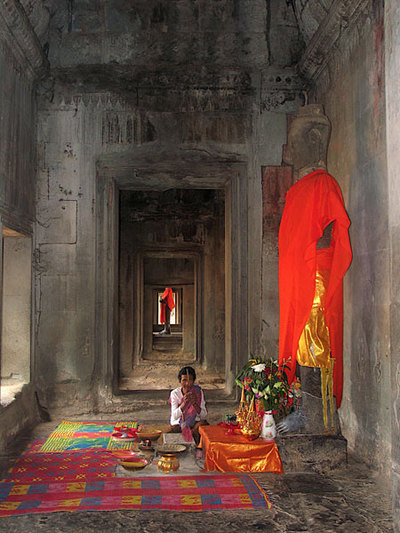 Along a silent passage in the Angkor Wat temple, only a few meters away from the bustling crowds of the guided tours, the buddhist spirituality still manages to maintain its beauty and colours intact. The attention and care put into the simple gestures and the arrangements of incense burners and votive bowls, the tunics and multicoloured mats and the harmony of the altar ornaments, restore vitality and meaning to the monochromes of the statues and symbols cut into the sandstone. And Angkor Wat, far from being simply a tourist attraction or stylized image on the national flag, comes back to life with all its mystical appeal. 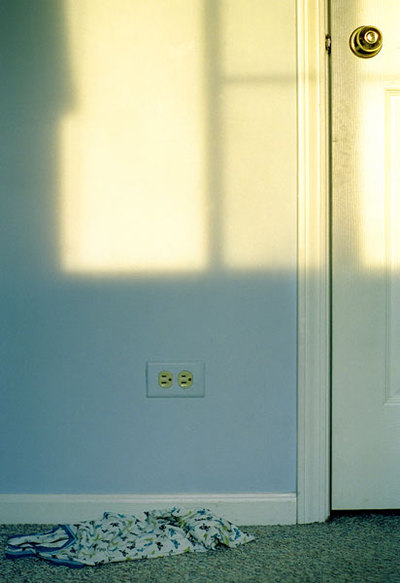 This non-specific, minimal image transcends a typical visual response, provoking the viewer’s emotions. The familiarity of the scene recalls a specific memory in life, seemingly mundane, juxtaposed with a light design emerging through a window at sunset. The resulting impression is one of a strong presence, or absence of a presence that once was.